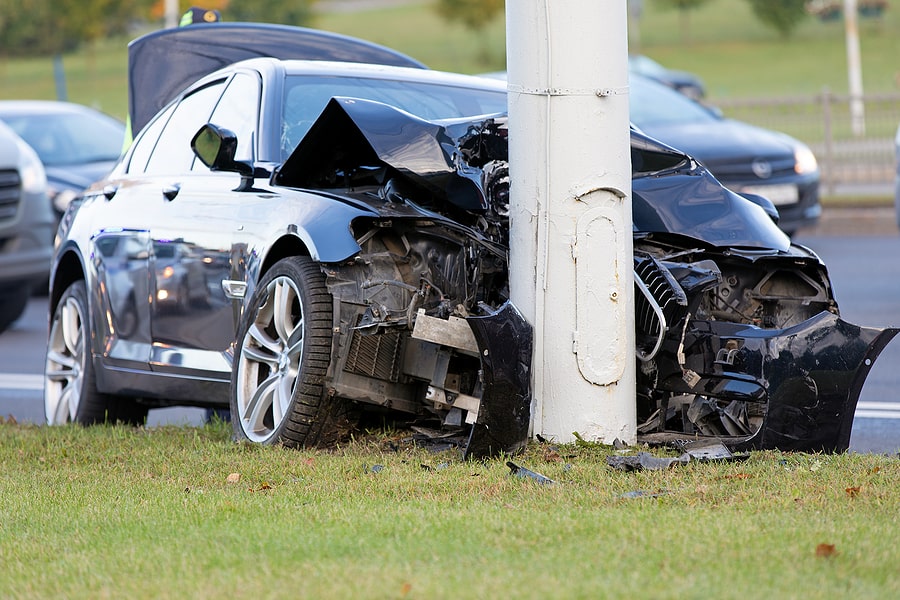 Speeding Is a Factor in 9 percent of Fatal Tampa Accidents

When you travel on local streets and highways, you try to avoid speeding drivers. Speed is often a factor in some of the most tragic accidents. It reduces the chances of avoiding a crash. When an accident occurs, excessive speed causes more damage and worsens the injuries. Current data show that in Florida and Tampa, speeding is a factor in 9 percent of fatal accidents. But these statistics haven’t kept pace with real-time concerns.

You’ll find that 9 percent speeding statistic in the National Highway Transportation Administration’s most recent Traffic Safety Facts: Speeding publication. It shows Florida drivers as having the lowest speeding rates in the country. While that status may or may not have changed, Florida drivers have contributed to the recent national increase in speeding, serious accidents, and crash fatalities.

Until the NHTSA produces a new publication, their data still shows that Tampa speeding is a factor in 9 percent of fatal accidents. Based on recent information, speed has become a greater concern in Tampa, Hillsborough County, and throughout Florida. The problem has grown so rapidly that state and local enforcement agencies have insisted that drivers slow down.

An Increase in Speeding and Other Risky Driving Behaviors

The NHTSA has documented excessive speed as a component of the nationwide trend toward riskier driving behaviors. Law enforcement officials nationwide noted an unusual increase in citations involving speeds that exceeded posted limits by 20 miles per hour or more.

Formal traffic statistics don’t reflect recent speeding issues, but the Hillsborough Transportation Planning Organization has voiced its concern. The Tampa Bay Times and other news outlets reported a speeding increase based on data released during a recent TPO meeting. In 2021 alone, 255 people sustained fatal injuries in Hillsborough County crashes. That’s a 20 percent increase over the prior year. As with past crash-related fatalities, speeding contributes significantly to vehicle casualties.

Over the past two years, Florida speeding citations reached an all-time high. The state documented an increase in “dangerous speeding violations” with drivers traveling 50 plus miles or more over the posted speed limit.

Citing these statistics, the Florida Department of Highway Safety and Motor Vehicles and the Florida Highway Patrol called on drivers to slow down.

Over the years, the NHTSA has found that speeding was a contributing factor in 30 percent of all fatal accidents.

Their statistics reflect speeding when an investigating officer lists one of these issues in their report:

The speed limit a driver sees on a sign is the speed for travel under optimum conditions. Unfortunately, many speeders believe they’re not speeding if they stay within the posted limit. Driving at the posted limit isn’t usually a problem when the weather is dry, visibility is clear, and the pavement is in good condition.

It’s often dangerous under other circumstances.

Speeding Is Normal for Some Drivers

As speed-related accidents occur so frequently, the NHTSA lists speeding as one of its risky driving behaviors. For some drivers, speeding is their everyday navigation strategy. For others, it’s an integral element of an aggressive driving habit. Most drivers don’t speed.

The NHTSA lists a few situations that motivate those drivers who do.

Regardless of the reason, when a driver speeds, they sometimes cause accidents. Speeding drivers follow other vehicles too closely, and they zoom through intersections. They don’t respond quickly when they spot a road hazard, which often means they can’t prevent a preventable accident. When a crash occurs, speed increases the force upon impact and the potential for severe injuries and fatalities.

The Foundation for Traffic Safety Examines Driver Attitudes About Speeding

The most recent Automobile Association of America Safety Culture Survey found the same contradictory attitudes as in previous years. They analyzed responses from 2,725 adults aged 19 and older. Their results also included data from a random sampling of teenage drivers.

Researchers quantified responses about speeding and other forms of aggressive driving.

The survey revealed that drivers perceive speeding as a danger, but they do it anyway.

Their responses also show that some drivers consider speeding dangerous (52.3 percent) but less dangerous than other driving behaviors:

The AAA Foundation For Traffic Safety, which conducts these surveys, has documented little change in driver attitudes over the past few years.

Do I Need an Attorney if a Speeding Driver Injures Me in an Accident?

If you’re injured in a motor vehicle accident, consult with a personal injury attorney immediately. Attorneys begin protecting your legal interests as soon as you establish a working arrangement. They deal with responsible drivers, their insurers, and their attorneys. They investigate your accident and research any legal issues while you rest and recover. When you’re ready, attorneys discuss negotiating your claim or filing a lawsuit on your behalf.

During your free consultation, you tell your story and learn more about your legal options. You decide how you wish to move forward with your case.

Things You Need to Know About ​Car Crashes in Tampa

How Can a Lawyer Help Me After a Rollover Accident?