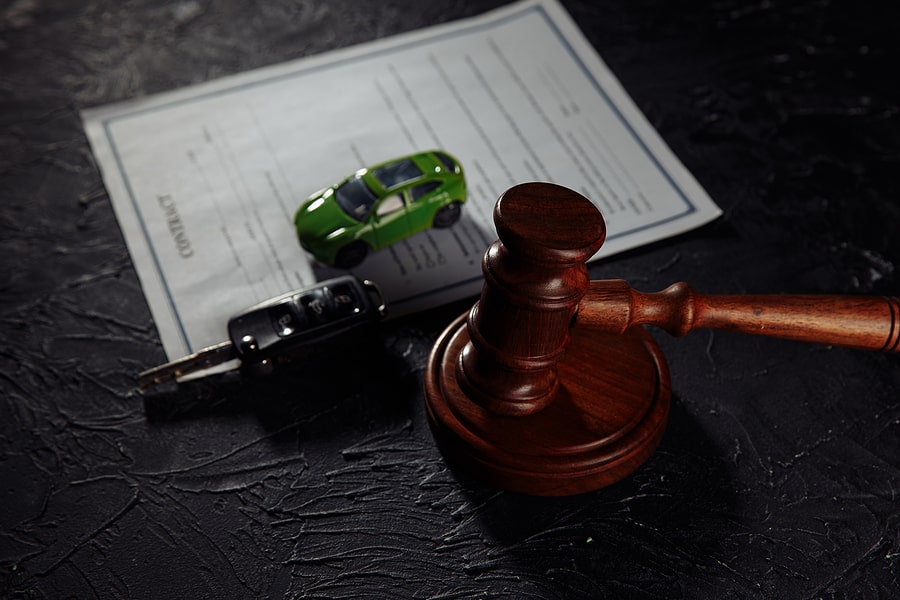 When Reckless Driving Injures You, Call a Car Accident Lawyer

While many individuals take the responsibility of safe driving seriously, many others do not. Motor vehicle accidents cause the deaths of around 36,000 people in the United States each year and result in serious injuries to many thousands more. In the age of cell phones and tablets, distracted driving is becoming an increasingly common problem throughout the country, and drunk driving continues to plague our nation’s roadways.

If you sustained an injury because of a reckless driver, you can seek compensation for the financial and psychological impacts of your injury. An experienced car accident attorney can help manage your case, so reach out to one today. Below, we provide general information related to reckless driving claims.

What Is Reckless Driving?

Reckless driving is any driving behavior that endangers the life and property of another person. While this definition varies some from state to state, the mental state of the at-fault party at the time of the accident is of great importance, as reckless driving charges typically indicate an irreverence or indifference toward someone’s safety.

While anyone is capable of driving recklessly, the practice is particularly dangerous for teens and young adults. Teen drivers are more than three times more likely to die in a car accident than drivers over 20, generally because of inexperience and more frequently engaging in reckless behaviors, such as texting. A third of all teens admit that they have texted while driving, and teens are more likely to commit other reckless driving behaviors as well, including driving at excessive speeds.

Reckless drivers face stiff civil and criminal consequences when they cause an accident that injures others. Penalties include criminal penalties such as fines and incarceration and civil liability for the injuries and fatalities that resulted from the behavior. Reckless drivers also see an increase to insurance premiums of up to 70 percent as the insurance provider perceives a reckless charge as an increased risk that the driver will cause another accident in the future that will result in the payment of another claim.

The most common types of reckless driving behaviors to result in accidents are: 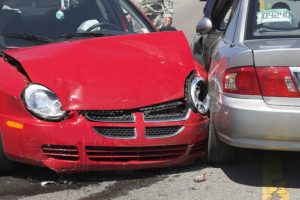 Drivers often engage in many different activities that may affect their ability to drive safely. While some may seem less serious, such as eating while driving, others are known to result in extreme danger, such as driving while intoxicated. Regardless, engaging in any activity that affects your ability to drive safely may qualify as reckless driving. Several risky driving behaviors legally constitute reckless driving.

Have You Sustained an Injury Caused by a Reckless Driver?

There are many types of driving behaviors that constitute reckless driving and are capable of causing serious injury or even death to other users of the roadway. Unfortunately, all reckless driving behaviors are capable of producing serious or even fatal injuries. Two of the most severe injuries that a person can suffer—traumatic brain injuries and spinal cord injuries—are both commonly caused by motor vehicle accidents, including those caused by reckless drivers.

If you have sustained an injury or lost a loved one due to the actions of a reckless driver, you can seek compensation through a car accident or a wrongful death lawsuit, depending on the circumstances.

These often complex claims may involve multiple different parties, including powerful insurance companies that don’t like to pay out claims unless they have to, so enlisting the services of an experienced accident attorney is the best way to ensure that your rights are protected, that you understand what’s going on in your case, and that you recover maximum compensation.

In both the car accident and the wrongful death claims processes, you must prove who caused your accident to obtain compensation from that individual’s insurance provider.

To prove liability, you must establish:

The Fernandez Team Gets Results

We get you the results you need and provide legal advice through the whole court process. Don’t be unprepared when you could have one of the best legal teams out there to assist you. Reach out to us today to get your consultation.

The at-fault party owed you a duty of care. The duty of care is how a reasonable person acts in a given set of circumstances. A driver owes a duty of care to others to drive safely and legally.

Instead, your car accident attorney only needs to show that a reasonably prudent driver would know that street racing can cause accidents that injure others.

Under the doctrine of “negligence per se” used by Florida courts, a safety statute can define the standard of care for drivers. If a driver violates the safety statute, a civil court can allow the accident victim’s accident lawyer to skip the duty and breach elements and go directly to causation.

In other words, when a driver violates a traffic safety statute like Florida’s reckless driving law, the court presumes:

As a practical matter, your car accident attorney can use the other driver’s conviction for reckless driving to substantially prove the first two elements of your case without presenting any additional evidence of duty or breach. Instead, your accident lawyer will jump straight to causation and damages.

If a prosecutor in Florida charges someone with reckless driving, the prosecutor must prove the driver acted with willful or wanton disregard for the safety of others. This exceeds the “known or should have known” requirement in injury law.

A prosecutor usually proves a driver acted with willful or wanton disregard in one of two ways:

In either case, prosecutors must show that the driver acted despite knowing how dangerous their actions were or while ignoring the danger of their actions.

Your injury lawyer can use the same evidence as prosecutors. But your lawyer must meet a much lower standard than criminal prosecutors.

First, prosecutors must show that the driver appreciated the danger of their actions and either ignored it or proceeded despite it. Your car accident attorney only needs to show that a reasonably prudent driver would have known of the danger, even if this particular driver did not.

Second, prosecutors must prove their case beyond a reasonable doubt. This means jurors cannot have any doubts in their minds stemming from the facts or reasonable assumptions drawn from the facts. In other words, jurors must be 100 percent certain that the driver violated the reckless driving statute to convict.

By contrast, your car accident lawyer only needs to prove your case by a preponderance of the evidence.

The breach caused the accident that resulted in your injuries and caused you to incur out-of-pocket expenses and impacts on your quality of life.

In this sequence of events, the driver’s recklessness seems fairly remote from your injuries. But it was a cause-in-fact because you would not have gotten injured “but for” the reckless driver hitting the bus.

To rein in the scope of causation, your car accident lawyer must also show that the other driver’s actions were the proximate cause of your injuries. A proximate cause is an action that will reasonably and foreseeably cause injuries.

You can even argue that recklessness can foreseeably cause a car to leave the road and hit buildings or other property that collapses and injures people.

The Compensation You Can Receive

Your car accident lawyer must also prove your damages to hold someone liable for reckless driving. Negligence only creates liability when it harms someone else.

Damages in an Injury Claim for Reckless Driving

The expenses and impacts that compensate an injured individual for economic losses after a reckless driver accident include:

Non-economic losses cover all those intangible changes in your life caused by your injuries.

Even though they might not come with a monetary value, these losses can substantially affect your quality of life. Even if you cannot place a monetary price on certain losses, they still have value to you. For example, getting a good night’s sleep free of pain has value, just not a dollar value.

A jury or claims adjuster will need to estimate the value of these losses based on the severity and duration of your injuries. Severe or painful injuries cause greater non-economic losses than mild and relatively painless injuries. And permanent injuries have a longer impact on your life than temporary injuries.

Some examples of non-economic losses include:

To prove non-economic damages, a car accident lawyer will usually introduce copies of your medical records explaining the extent of your injuries. Your lawyer may also use an expert witness to explain the long-term effects of your injuries.

Damages in a Wrongful Death Claim for Reckless Driving

Spouses, parents, children, and other family members wholly or partially dependent on an individual for support and services can seek compensation for expenses and impacts of that individual’s death through a wrongful death lawsuit.

The recoverable damages in this type of action include:

The deceased’s estate can also receive damages, including:

In a matter of seconds, a reckless driver can change your life and the lives of your loved ones forever. If you’ve sustained injuries or lost a loved one in an accident caused by reckless driving, contact an experienced personal injury lawyer to discuss the details of your accident and determine your eligibility to pursue compensation for your injuries.

How Much to Expect From Car Accident Settlements