Reckless driving often defies definition, but you recognize it when you see it. Reckless motorists challenge your sense of safety and endanger your life, even in a scenic Florida city like Lakeland. They navigate the roads in ways that make them lose control, regardless of weather and road conditions.

Reckless drivers often cause preventable, high-impact accidents, and they seriously injure people. If you and your family travel in traffic near a reckless driver, you can’t always avoid them and the harm they cause.

What Exactly Is Reckless Driving? 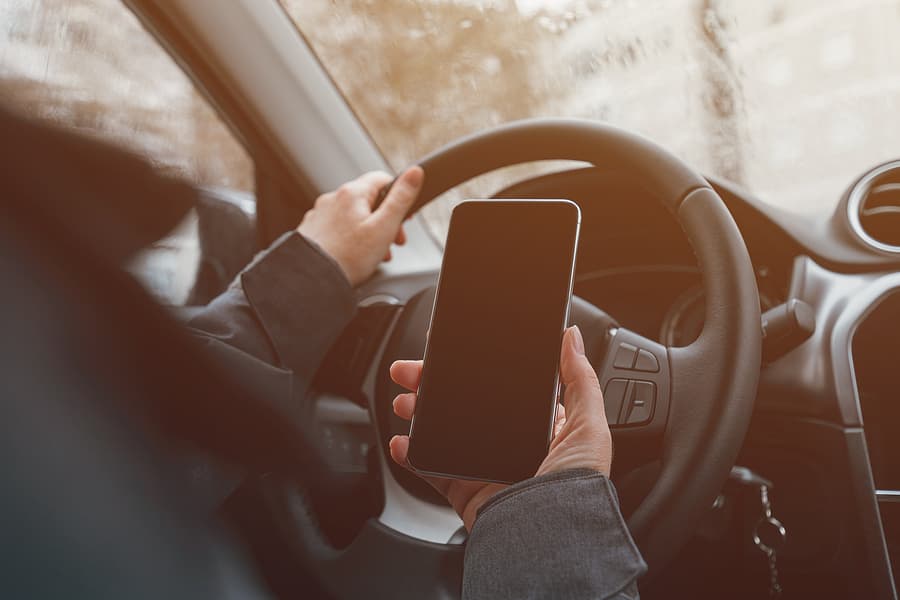 The word “reckless” provides a clue as to who reckless drivers are and why most motorists try to avoid them. Reckless is often described as “marked by lack of proper caution,” “careless of consequences,” or “irresponsible.” These phrases accurately explain their actions, but no definition explains why they act that way.

The word “reckless” provides a clue as to who reckless drivers are and why most motorists try to avoid them. Reckless is often described as “marked by lack of proper caution,” “careless of consequences,” or “irresponsible.” These phrases accurately explain their actions, but no definition explains why they act that way.

Reckless drivers speed, change lanes erratically, and disregard important safety rules. They sometimes drive under the influence, ignore traffic lights, and speed through intersections. When a person drives recklessly, they disregard their safety and endanger other drivers, bicyclists, pedestrians, and anyone else in their vicinity. When they cause extensive damage and severe injuries, they can’t always pay the compensation injured victims deserve.

It sounds like a stereotype, but men drive recklessly more often than women. The Insurance Institute for Highway Safety explains this in “Fatality Facts: Male vs. Female.”

The organization developed these conclusions about male drivers after reviewing Department of Transportation data:

Reckless Driving is a Crime In Lakeland

Like other risky driving behaviors, reckless driving is a criminal act under Florida’s Motor vehicle code, §316.192. The state law’s description of driving with “willful or wanton disregard for the safety of persons or property” invites a know-it-when-you-see-it interpretation.

In Florida, fleeing a law enforcement officer is also considered reckless driving. As to other reckless actions, police officers have discretion when issuing citations. When they cite a driver for reckless operation, they sometimes have difficulty proving that the driver acted willfully.

To ensure a conviction, officers often issue citations for reckless driving and at least one other moving violation.

Reckless drivers disregard safety and their potential for causing injuries. As an injured party, you probably believe that a reckless driver earns whatever penalty the court sanctions. Unfortunately, when a reckless driver injures you, his criminal conviction sometimes complicates your liability insurance claim.

Personal auto insurance policies cover “accidental” damage. They typically exclude coverage for a driver who “intentionally causes” damage or injuries. If the claim department interprets an insured’s reckless operation as intentional or willful, they consider declining coverage for the accident.

How an insurer chooses to handle an injury claim depends on the answers to several questions.

If you sustain serious injuries and the reckless driver’s insurer decides to pay you, his policy limit probably won’t cover all of your damages. If he’s anything like other bad drivers, his driving history makes insurance unaffordable.

The U.S. DOT FARS Data tables illustrate how drivers who cause fatal crashes frequently have bad driving histories. Their records include license suspensions and citations for DWI, speeding, prior crashes, and other moving violations.

If you have the coverage on your policy, it pays your injury claim under certain circumstances.

When you’re injured in a vehicle accident in Lakeland, Florida, you turn a claim into your own insurer. They pay your medical bills and a wage benefit under your Personal Injury Protection coverage.

You have no right to make a claim against a reckless driver or under your UM/UIM coverage unless you sustain an injury or condition described in Florida’s No-Fault Statute:

Reckless Driving Accidents Have Increased Over the Past Two Years

During the recent pandemic lockdown, the NHTSA documented an unexpected increase in accident-related fatalities. The agency reviews the statistics in its crash stats early estimates. The special report Examination of the Traffic Safety Environment explains the facts behind the numbers.

The pandemic triggered an opposite effect:

Do You Need An Attorney if a Reckless Driver Injures You?

Yes. Even when a reckless driver clearly caused your accident, your injury claims become overly complicated. You need a Lakeland car accident attorney protecting your legal rights as soon as possible. Even when no one questions your injury severity, reckless driving accidents often involve complex coverage, criminal, and legal issues. Personal injury attorneys deal with insurers, their investigators, and their attorneys. They protect your rights while you rest and recover.

During your free consultation, a car accident attorney listens to you and reviews your legal options. You control if and when you choose to file a claim or lawsuit.

What to Do After a Car Accident Not Your Fault