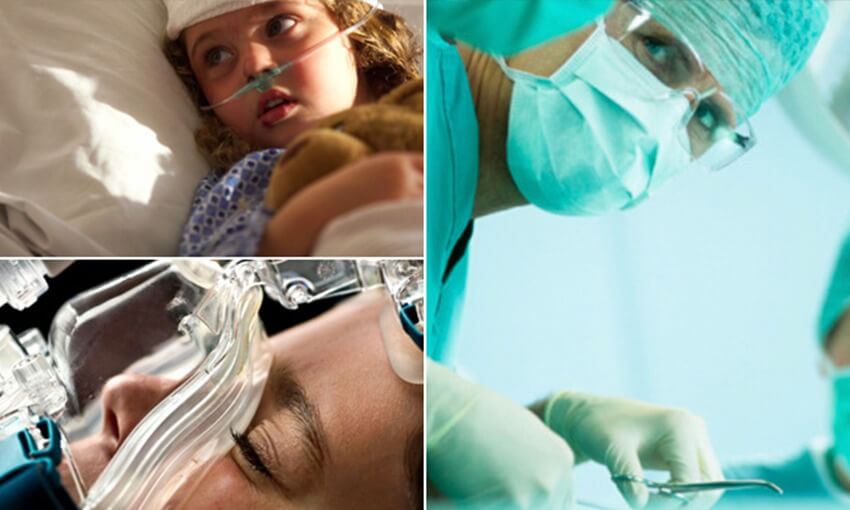 The negligence and wrongful death lawsuit was filed by the elderly mother of the late Plaintiff, on behalf of her surviving 16-year-old granddaughter. On July 24, 2001, the 46-year-old Plaintiff and mother of a teenage daughter died suddenly while a resident of a nursing and rehabilitation center located in St. Petersburg, Florida. The Plaintiff’s unexplained death came as a shock to her family, who had been preparing for her to come home from the facility where she had been receiving treatment following a catastrophic motor vehicle accident. While initially comatose for more than one month following the traffic accident — caused by a drunk driver[1] — the remarkable Plaintiff made tremendous progress: regaining the ability to walk with assistance and communicate with staff, family and friends. She was, however, still breathing through a tracheostomy tube. On July 24, 2001, the facility’s nurses placed a medical device known as a Passy-Muir valve on the Plaintiff’s tracheostomy tube based upon orders initiated by the speech therapist, observed her briefly, and left her room. Several minutes later, she was discovered unresponsive by a certified nursing assistant and was later pronounced dead. None of the healthcare providers could explain to the Plaintiff’s elderly mother and 17-year-old daughter how or why this tragedy had occurred. It was then that the family came to the Fernandez Firm Accident Injury Attorneys seeking answers and wanting justice.

The Fernandez Firm Accident Injury Attorneys’s investigation uncovered that the medical professionals responsible for the Plaintiff’s care had each acted negligently, resulting in improper use of the valve and the Plaintiff’s wrongful death from suffocation. A lawsuit was filed on behalf of the deceased’s teenage daughter against the various medical facilities, doctor and speech therapist who had acted negligently. The hospital, nursing home and physician each settled prior to the trial, for a confidential amount. The speech therapist, however, refused to accept responsibility for her role in the Plaintiff’s tragic wrongful death — until a jury required her to do so. After a 12-day trial, the 3-men, 3-women Pinellas County jury returned a verdict finding the speech therapist 95% responsible for over $2,679,230.00 million in compensatory damages to her Estate.

After years of seeking the truth about what happened to their daughter and mother, my clients are at peace. All they ever wanted was for someone to accept responsibility for this terrible tragedy and tell them the truth. See the Jury Verdict and note from the Jury’s Forman to our client’s elderly mother.
Frank Fernandez
The Fernandez Firm | Tampa
FREE CASE EVALUATION