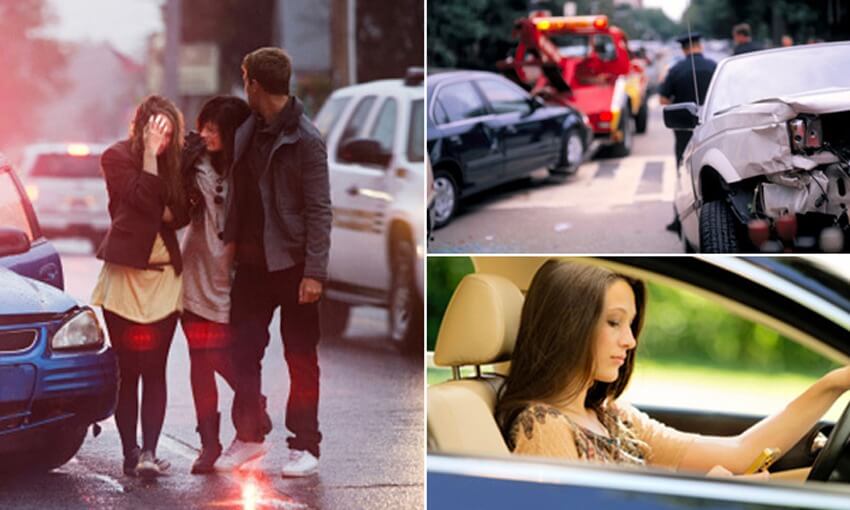 Negligence: Jury verdict on behalf of a 52-year-old Mexican immigrant who suffered low back injuries as a result of two separate car accidents, the first involving the Polk County Sheriff’s Office and the second involving an underinsured driver. The first collision involved a vehicle driven by Polk County Sheriff’s Deputy Jason Kincaid and the pedestrian Plaintiff who was attempting to render first aid at a roadside collision and occurred in the median on State Road 60, in Polk County, Florida, on October 19, 2003. The second subsequent car collision occurred when an underinsured driver rear-ended the Plaintiff while he was stopped at a red light at the intersection of Highway 39 and Trapnell Road, in Tampa, Florida, on October 31, 2007. As a result of these collisions the Plaintiff sustained multiple injuries including a laceration to his right forearm and hand and a post traumatic right-sided low back disc herniation resulting in a permanent injury.

Following the week-long jury trial, the Plaintiff moved to recuse the presiding trial judge from further proceedings in the case when it was learned that he had previously been employed as a staff attorney with Polk County while working as law partner with one of the defense attorneys for, Polk County, in the case. The Judge refused to step down from further proceeding and subsequently reduced the jury’s verdict by $60,000 to the benefit of the Polk County Sheriff’s Office and his former law partner. The verdict shall be appealed.
Frank Fernandez
The Fernandez Firm | Tampa
FREE CASE EVALUATION