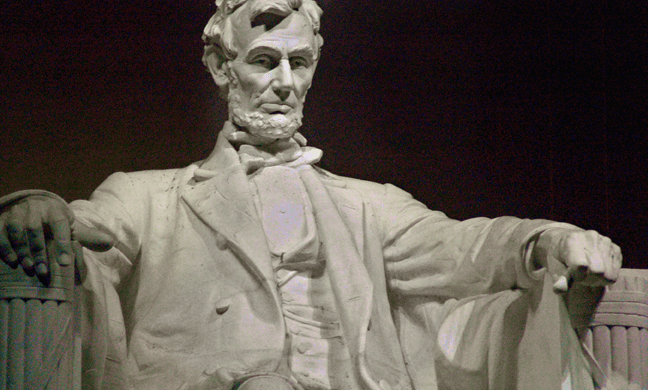 Tampa injury lawyer Jennifer Gentry Fernandez obtained a confidential settlement for a female client who was raped in her home by a former co-worker. Months before the horrific sexual battery, the 51-year-old factory worker had complained to her employer about a male co-worker’s increasingly bizarre behavior.  The man, a long-term employee of the Polk County factory, was temporarily suspended, with pay, while the employer investigated, ultimately determining the woman’s complaints to be unsubstantiated. The assailant was returned to work and remained in the defendant company’s employ through the date of the rape and his subsequent arrest by authorities. With her attacker in prison for several decades and the civil negligence action against her employer resolved, the Fernandez Firm Accident Injury Attorneys’s client was able to close a painful and tragic chapter in her life.