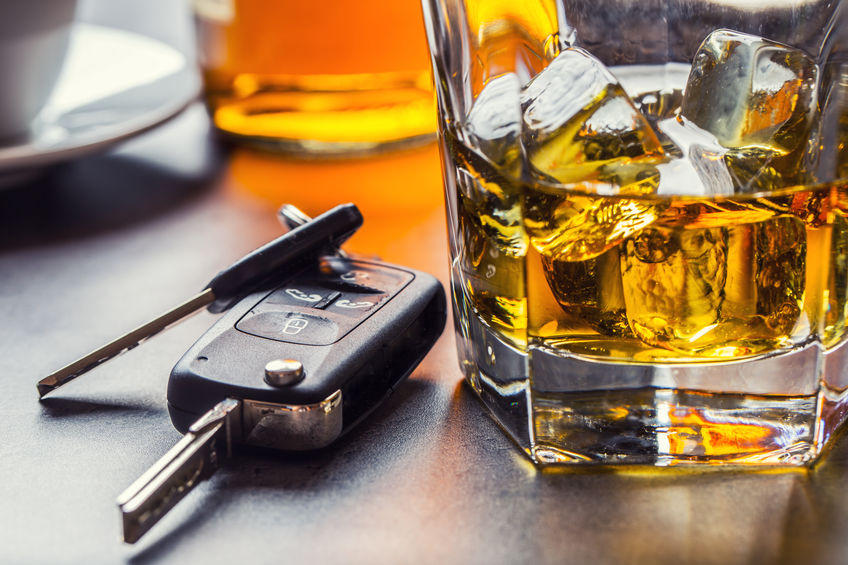 Clearwater, FL (April 27, 2020) – A Florida man was arrested twice in the span of a single week for driving under the influence of alcohol.

The first offense took place on April 22, when Florida Highway Patrol troopers arrested 23-year-old Henry Francis Davis for fighting with another Clearwater driver. Before this arrest, Davis’ breath samples were approximately twice the legal limit. He was booked into jail and later let go on his own recognizance – no bond payment was made.

The second arrest occurred on April 27, when police were receiving reports of a reckless driver almost hitting other vehicles on the road. Officers pulled Davis over, at which point he said, “I’m sorry, I shouldn’t be driving”, and nearly fell while getting out of his car.

Davis was then arrested and brought to jail, where he was released on a $500 bond. According to affidavits, Davis has a third DUI arrest from around five years ago in California.

Driving under the influence of alcohol and drugs, as well as distracted driving and other reckless driving habits, cause hundreds of thousands of Florida car crashes each year. In 2018 alone, over 403,000 traffic accidents occurred on Florida roads.

A car crash can have a major impact on your life. From physical pain, emotional trauma, and financial strain from medical bills and lost wages often leave a long-lasting impact. To recover compensation for these losses, it’s important for car crash victims and their families to seek help from an experienced auto accident attorney as soon as possible after the incident.

Our team of attorneys at Fernandez Firm Accident Injury Attorneys has been representing car accident victims and their families for almost 25 years. In that time, we’ve won more than $100 million in jury verdicts and settlements. With our team of attorneys on your side, you won’t have to face the insurance companies yourself. We’ll handle them for you to ensure that you receive your rightful compensation.

Please contact our Tampa auto accident attorneys today to learn more about your legal rights by calling 1-866-287-8086. Or, click here for a free online consultation.

How to Heal a Bedsore